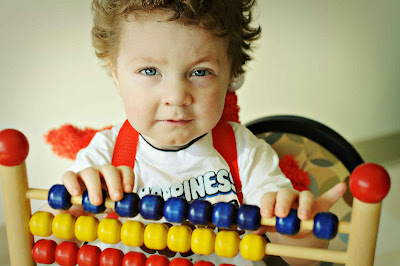 ........and what a journey it was.
Such a sweet, beautiful, little soul that will live in mine and Zen's and Hunter's hearts forever.
We've been following his courageous story and applauding all of his efforts, as well as his parents, for some time now. We are very, very, very saddened to hear of the news of Jaymun's passing and have still yet to recover.
Jaymun's father has been a huge and integral part in figuring out and managing Hunter's herbal regimen. We can only hope to continue to be guided by his knowledge and all of his amazing accomplishments in keeping Jaymun's cancer under control and keeping his son alive for much, much longer then the doctors every thought was possible. Truly remarkable.
Our deepest love and sympathy and warmest wishes filled with strength and peace and comfort are being sent to his family.
Jaymun......may you rest without pain, may you rest without fear, may you rest with all the warmth and cuddles and snuggles that hugged you so tightly when you were with us. You made such a difference in our lives........and you will never be forgotten.
www.jaymun.com 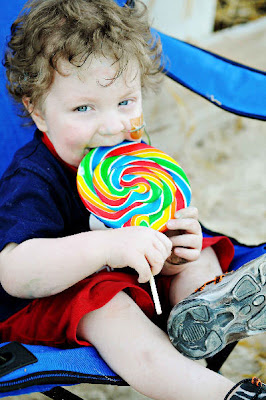 (109 days Post Transplant)
We found out in clinic on Wed. that they detected a Trisomy 21 cell in Hunter's blood work. They've told us that it could be an active cancer cell.......it could not be. They apparently only found 1........but, unfortunately, that's all it takes. We'll test him again in another month, and apparently the doctors are hoping that his new immune system takes care of it and terminates it on its own.

Sooooooooo not too bad.....just a months worth of stress & terrible heartaches and a constant fighting back of the mental demons that seem to be getting harder and harder to keep further away from the forefront of our minds.

So here's the deal - the Trisomy 21 genetic marker that Hunter has been spotted with is actually the down syndrome chromosone that is prevalent in most down syndrome children. Hunter doesn't carry this cell make-up throughout his entire body.......but his CANCER cells DO. So, in the past, whenever they've spotted the Trisomy 21 cell.............the cancer was usually piggy backing. It's very unusual and another characteristic that makes Hunter's AML Leukemia unique.

Needless to say..........Zen and I were once again devastated and spent most of Wednesday and Thursday confused, sad, randomly crying.......and just plain out of words. I feel as if there are a thousand needles stabbing at my heart on a pretty consistent basis, and those needles are speeding up and getting sharper every time Hunter says "mom", or "daddy" or laughs or shows us something cool or looks at us..........pretty much any interaction that I have with Hunter is slightly hurting right now and it's such a sad, sad, maddening state of mind to have to constantly continue to get out of.

For now we have to continue to focus on that little love of ours and enjoy every last bit of him. We completely realize that. Zen and I keep reminding one another of this simple act and definitely assist each other when one of us spots the other zoning out and about to crash and burn. It's pretty recognizable in our faces now when we are thinking about our life and our son and why we have to fight so hard to keep him alive and how truly unfair this all really is.

We will go to clinic twice next week and like they normally do, they'll draw blood and run labs and look for any additional unusual activity going on. We spoke to one of his doctors before the weekend and she reassured us that THEY are NOT freaking out yet. They feel as if they need to keep a VERY close eye on it, but that one cell just wasn't enough to feel as if Hunter is about to go into a full-on relapse. It is actually common for one or two to be spotted in post bone marrow transplant patients, but in Hunter's case......because of his history and how his cancer presents itself............it could be the devil.

Hunter going in for his Bone Marrow Aspirate, obviously already sedated. It was day 98 post transplant and it was actually on his birthday.........geez.......not such a fun birthday. 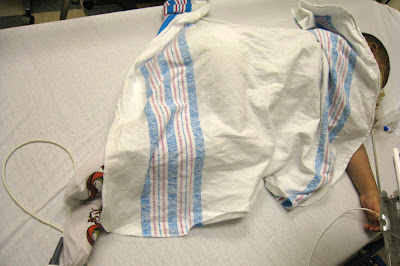 Zen and I waiting outside the procedure room waiting to pick him up. 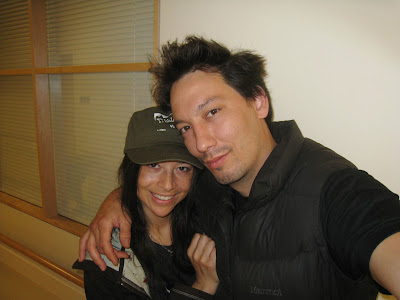 Waiting anxiously for him to wake up. 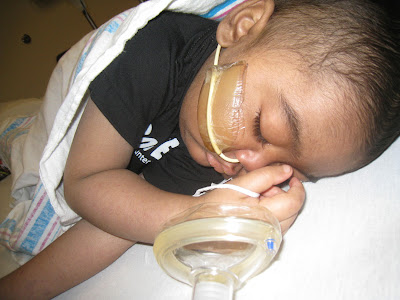 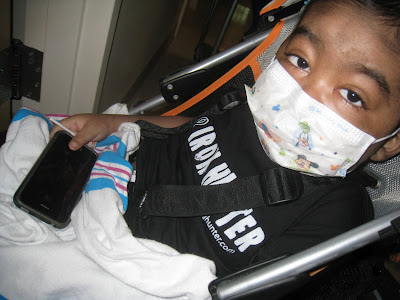